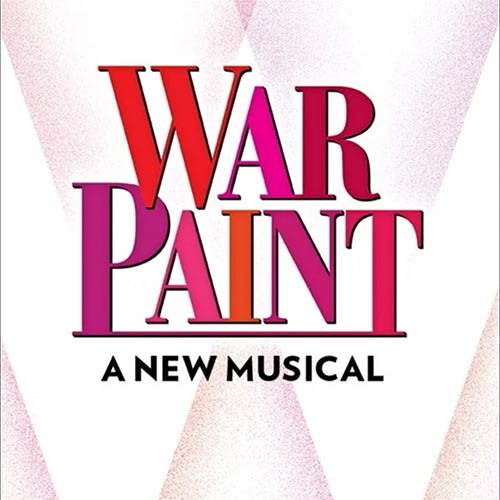 An intelligent, character-driven musical about two innovators motivated as much by their own exacting standards as by the spirit of fierce competition between them.

An intelligent, character-driven musical about two innovators motivated as much by their own exacting standards as by the spirit of fierce competition between them.

This licensed orchestration is based on the Original 2017 Broadway Production.

This show is orchestrated to be stick conducted from the podium and it has 2 separate keyboard books, both with programming.

Helena Rubinstein and Elizabeth Arden defined beauty standards for the first half of the twentieth century. Brilliant innovators with humble roots, both were masters of self-invention who sacrificed everything to become the country’s first major female entrepreneurs. They were also fierce competitors whose fifty-year tug-of-war would give birth to an industry. From Fifth Avenue society to the halls of Congress, their rivalry was relentless and legendary – pushing both women to build international empires in a world dominated by men.