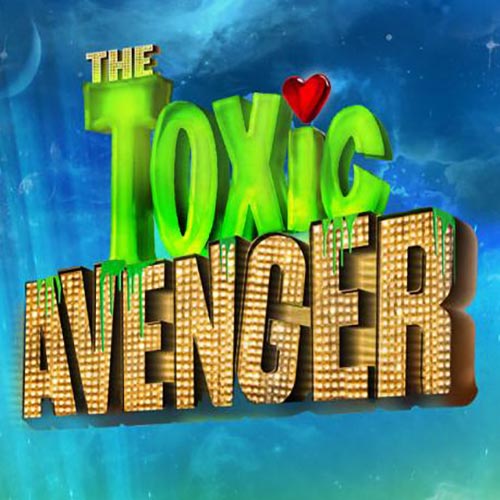 New Jersey's first Superhero takes the stage in this monster of a comedy based on the classic cult film.

New Jersey’s first Superhero takes the stage in this monster of a comedy based on the classic cult film.

This version was developed specifically for the secondary licensing market but is loosely based on the Original 2008 Off-Broadway production .

There is only a single Keyboard/Conductor Book in this show and it has less than 20 different patches which include various pianos that are layered with sounds such as Organs, Brass, Clav, Harp, and Pads.

KeyboardTEK worked with the original creative team to recreate the exact sounds that were used in the cast album.

Based on Lloyd Kaufman’s cult film and winner of the Outer Critics Circle Award for Best Off-Broadway Musical, The Toxic Avenger is a charming love story and laugh-out-loud musical that has it all: an unlikely hero, his beautiful girlfriend, a corrupt New Jersey mayor and two guys who play… well, everyone else … bullies, mobsters, old ladies and stiletto-wearing back up singers.  With book and lyrics by Joe DiPietro and music and lyrics by David Bryan, the show also features the most memorable and unbelievable duet you’ll ever see on any stage.

Melvin Ferd, the Third, wants to clean up Tromaville, the most polluted town in New Jersey (just off Exit 13B on the Turnpike). Foiled by the mayor’s bullies, Melvin is dumped into a vat of radioactive toxic waste, only to reemerge as The Toxic Avenger, New Jersey’s first superhero. Affectionately known as Toxie, our new hero is a seven-foot mutant freak with superhuman strength and a heart as big as Newark. He’s out to save New Jersey, end global warming, and woo the blind librarian in town.