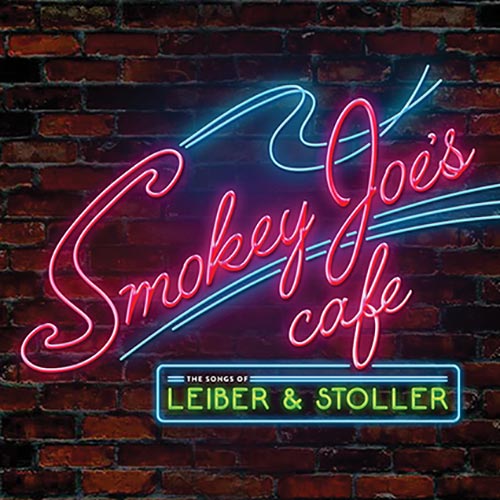 Featuring nearly 40 of the greatest songs ever recorded, this explosive musical revue takes audiences on a journey through the Golden Age of American rock 'n' roll.

Featuring nearly 40 of the greatest songs ever recorded, this explosive musical revue takes audiences on a journey through the Golden Age of American rock ‘n’ roll.

This licensed orchestration is based on the Original 1995 Broadway production.

There are 2 piano/keyboard books in this show with the MD playing and conducting from the PC-K1 book and the Keyboard 2 player playing from the Synthesizer book which is the only part with programming. Both parts are handwritten but it is very neat, legible, and easy to read.

The Piano/Conductor score is also the Keyboard 1 book. Although not a typical musical theater score, it is more of a groove book and will require a player comfortable with rock and roll and who can play while leading the band. This chair is often played on an acoustic piano if one is tuned and available.

The Synth/Keyboard 2 book is not difficult at all and could easily be played by an advanced high school player but it would be helpful to have someone who is comfortable with playing with patches and programming. Some of the different sounds and instruments found in this book are celeste, honky tonk piano, various electric pianos, strings, trombones, B3 Organ, Electric guitar, and even harmonica to name a few.

Leiber and Stoller, as much as anyone, virtually invented rock ‘n’ roll, and now their songs provide the basis for an electrifying entertainment that illuminates a golden age of American culture. In an idealized ’50’s setting, the classic themes of love won, lost and imagined blend with hilarious set-pieces and slice-of-life emotions. Featuring nearly 40 of the greatest songs ever recorded, Smokey Joe’s Cafe isn’t just great pop music – it’s compelling musical theatre.