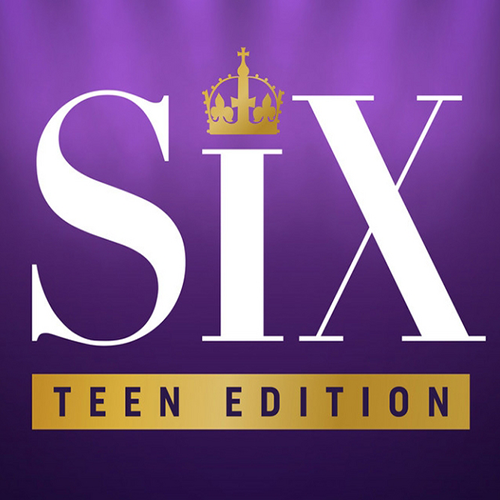 This newly licensed version is currently only available for license by Concord to select schools and has been adapted for teens based on the Original London West End and NYC Broadway productions. This is not the full SIX as produced by those original productions.

This Key 1 is designed to be played by the MD/conductor. This chair requires a pianist/ keyboardist with good rock and pop chops, and a sense of groove. While much of the show is piano, there are also some synth passages, as well as triggered chords, sound effects, and timed audio effects (such as automatic gating).

These sounds were originally created or chosen by Tom Curran during his orchestration process. They were expanded upon and modified by expert electronic musician Phij Adams to be performable in the many productions of SIX which have launched worldwide.

The delivery of the programming file for this show is different than our other other offerings available by KeyboardTEK. Because we are using the original sounds and samples from the West End and Broadway productions, the programmer has asked that all of the MainStage sounds not be included in the downloaded file but rather downloaded by the user. We have created a detailed PDF setup guide that explains the process step by step that is included with each download. We are also available to help you navigate this if you run into any issues.

Divorced, beheaded, died, divorced, beheaded, survived. From Tudor Queens to Pop Princesses, the SIX wives of Henry VIII take the mic to remix five hundred years of historical heartbreak into an exuberant celebration of 21st-century girl power! This new original musical is the global sensation that everyone is losing their head over.

The New York Times says SIX is “pure entertainment!” and the Evening Standard hails SIX as “the most uplifting new British musical I have ever had the privilege to watch.”

At its heart, SIX is about celebrating the talent and individuality of the women and non-binary people onstage. The Queens should therefore be played by cis women, trans women, trans people and people who exist beyond the gender binary in any capacity, who feel on a personal level that this is their story to tell.