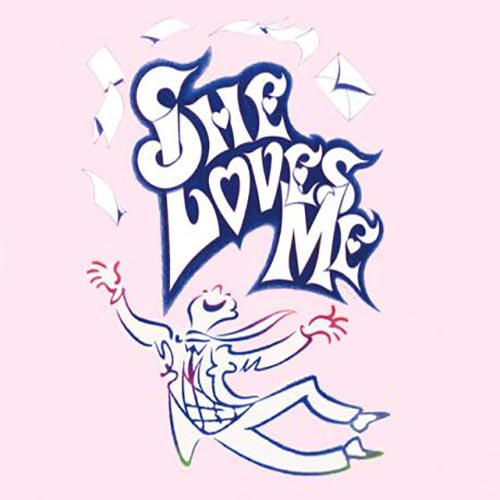 In this scented case of mistaken identity and letter writing, two feuding perfume clerks have no idea that they are in love.

In this scented case of mistaken identity and letter writing, two feuding perfume clerks have no idea that they are in love.

This licensed orchestration is based on the 1993 Revival Production at Roundabout Theatre.

Keyboard 1 consists of various Orchestral Woodwinds, Brass, and Strings as well as Celeste and Accordion. Both books will require advanced players.

Keyboard 2 is an optional string book and although there are live string players in the orchestration, this book gives it a much bigger feel and sound comparable to what a string section would sound like in the Golden Age of theater. If you do not have string players in the orchestra for your production, this book is a must. If you have a larger string section, then this programming would not be essential to your production unless you just want the sound of a 20 piece string section. You can’t go wrong either way.

An intimate and touching show, featuring music by Jerry Bock and Sheldon Harnick (Fiddler on the Roof) and book by Joe Masteroff (Cabaret), She Loves Me was nominated for five Tony Awards in 1964. The 1993 Broadway revival won the Olivier Award for Best Musical Revival, the Drama Desk Award for Outstanding Revival of a Musical and the 1994 Critics Circle Award for Best Musical. Considered by many to be the most charming musical ever written, She Loves Me is a warm romantic comedy with an endearing innocence and a touch of old world elegance.

Set in a 1930s European perfumery, we meet shop clerks, Amalia and Georg, who, more often than not, don’t see eye to eye. After both respond to a “lonely hearts advertisement” in the newspaper, they now live for the love letters that they exchange, but the identity of their admirers remains unknown. Join Amalia and Georg to discover the identity of their true loves… and of all the twists and turns along the way!