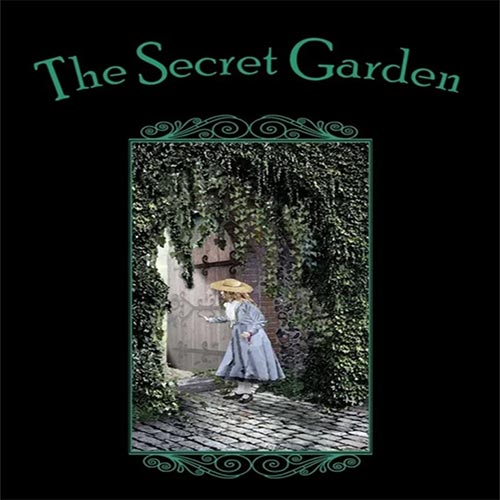 The enchanting, Tony Award-winning musical based on Frances Hodgson Burnett's 1911 novel is a compelling tale of forgiveness and renewal.

The enchanting, Tony Award-winning musical based on Frances Hodgson Burnett’s 1911 novel is a compelling tale of forgiveness and renewal.

This licensed orchestration is based on the 1992 US National Touring Production.

This show is orchestrated to be stick conducted from the podium and has 2 keyboard players both with extensive programming. The 2nd keyboard was added for the tour and many of the instruments that were cut from the original production were then added to the Keyboard 2 part. Both books will require proficient players who have experience and a comfort level with dense keyboard programming. There are parts, particularly in Keyboard 2 that are not necessarily pianistic.

Keyboard 1 is the primary piano book but has dozens of other sounds and patches that add orchestral padding to the live players. Among the sounds found in this book are harp, various acoustic guitar, Fender Rhodes, dulcimer, sitar, flute, sarod, tambura, tabla, timbale, bells, strings, celeste, lute, and a handful of SFX. The most interesting patch is a 4 measure section in “There’s A Girl II” that uses a heckelphone which is essentially a bass oboe. The only other time we know this sound is used in a Broadway musical is in “Wicked” , and no surprise, both shows have the same orchestrator, Bill Brohn.

Keyboard 2 is even more densely programmed than Keyboard 1 and will take lots of preparation since there are lots of player notes due to octave displacements in some songs that need to happen due to overlapping notes in the part. This book adds gorgeous harmonies and depth to the orchestration but be prepared that some sections of this book do not necessarily “fit” into a piano players hands as easily as other Keyboard 2 theater books. Some of the sounds found in this book are Fender Rhodes, celeste, strings, harp, bells, tabla, sarangi, bagpipes, sitar, woodwinds, dulcimer, lute,  and many others. This book also has a bit of heckelphone in “House Upon The Hill”.

KeyboardTEK also offers the entire percussion book in a Mainstage file as an add on. There is no drum book in this show but there is a Percussion book and many of the percussion instruments in the part are hard to find so many productions opt to use a keyboard player to play the book. It is preferable to have this part played live but in the event you do not have the instruments or the player, you may want to opt for this book.

*other instrumentalists were local pickups in each city

This enchanting classic of children’s literature is reimagined in brilliant musical style by composer Lucy Simon and Marsha Norman, the Pulitzer Prize-winning playwright of ‘Night Mother. Orphaned in India, 11-year-old Mary Lennox returns to Yorkshire to live with her embittered, reclusive uncle Archibald and his invalid son Colin. The estate’s many wonders include a magic garden which beckons the children with haunting melodies and the “Dreamers,” spirits from Mary’s past who guide her through her new life, dramatizing The Secret Garden‘s compelling tale of forgiveness and renewal.