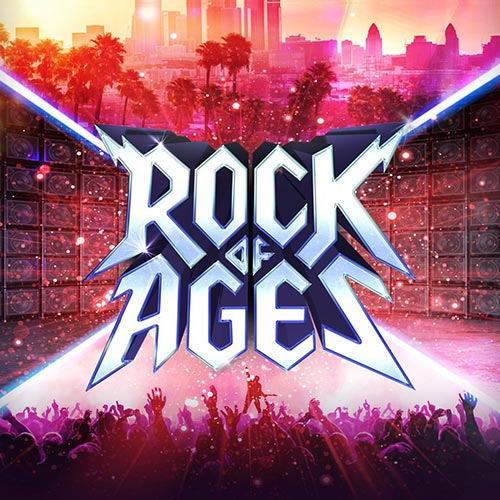 This licensed orchestration is based upon the Original 2009 Broadway Production.

There is only a single keyboard player in this show and they also act as the bandleader. The band is collectively known as “Arsenal” and is meant to be onstage since they interact with the cast members. The keyboardist is also the band leader. This show works best if all the musicians have their parts memorized throughout for maximum effect.

The Piano/Conductor book (referred to as Keyboard 1 in the form below) is one of the most fun books in the entire musical theater canon to play but does require an advanced player familiar with the 80’s pop/rock genre who can navigate the part and programming while leading the band. The programming consists of all the iconic sounds in the 80’s songs found in the show. Those include various acoustic pianos, electric pianos, and synths to name a few.