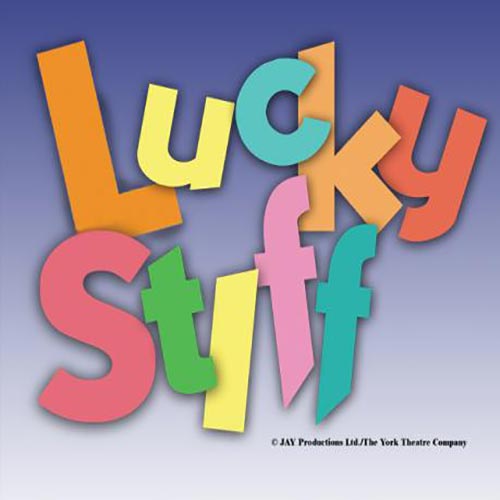 This murder mystery farce of mistaken identities, millions in diamonds and a wheelchair-bound corpse will leave you dying of laughter.

This murder mystery farce of mistaken identities, millions in diamonds and a wheelchair-bound corpse will leave you dying of laughter.

This version is based on the Original 1988 Off-Broadway production at Playrights Horizons.

There are actually two different orchestrations available for this show. One is a 4 piece combo and the other is a 10 piece. There are 2 keyboards in both orchestrations but the parts are the exact same so as it relates to the 2 orchestrations, these programming notes are the same for both.

Keyboard 1 is a Piano/Conductor book so the MD will play from this chair. This is a piano only book with no programming. It can be a fairly difficult book to play with lots of rhythmic playing so an advanced player would be best for this chair.

The second book is the Synth book  which has all of the keyboard programming. There are not a ton of patches but they are key to the sound and orchestration. These sounds consist mostly of Synth elements, brass, woodwind, percussion, harp, accordion, harpsichord, and cool sound effects.

Based on the novel, The Man Who Broke the Bank at Monte Carlo by Michael Butterworth, Lucky Stiff is an offbeat, hilarious murder mystery farce, complete with mistaken identities, six million bucks in diamonds and a corpse in a wheelchair. The story revolves around an unassuming English shoe salesman who is forced to take the embalmed body of his recently murdered uncle on a vacation to Monte Carlo. Should he succeed in passing his uncle off as alive, Harry Witherspoon stands to inherit $6,000,000. If not, the money goes to the Universal Dog Home of Brooklyn… or else his uncle’s gun-toting ex!