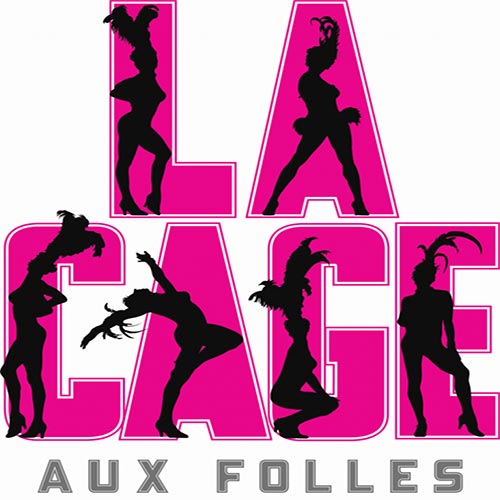 Much revived, most recently in a 2010 production transferred to Broadway from London's Menier Chocolate Factory, La Cage Aux Folles remains one of the all time biggest hits, adding new dimension to the boulevard comedy.

Much revived, most recently in a 2010 production transferred to Broadway from London’s Menier Chocolate Factory, La Cage Aux Folles remains one of the all time biggest hits, adding new dimension to the boulevard comedy.

This licensed orchestration is based on the 2010 Broadway Revival production.

This version is orchestrated to be player-conducted from the Keyboard 2 book. There are a total of 2 keyboard books both of which have programming.

Keyboard 1 is the primary accordion book with several other instruments throughout such as harp, strings, guitar, cello, mallet percussion, and piano. This is a fairly difficult book to play so it will require an advanced player who can navigate the part and the programming. This book does call for several songs to be played on a real accordion so if possible, it would be more authentic to find a player for this chair who can play and has access to an accordion. In the event that is not possible, we have included an accordion patch so the entire book can be played on keyboard.

The MD/Conductor will play from the Keyboard 2/Conductor book. This is the primary piano book with a few other instrument patches found sparingly throughout the book. Those patches include piano, cello, guitar, & harp. This book will require a talented player who can navigate the part and patches while leading the musicians. There are only 25 patches in this book so if you have a keyboard that has the ability to program multiple sounds and can layer/split sounds, you may be able to do without the patches for this book although K1 is a must have.

Much revived, most recently in a 2010 production transferred to Broadway from London’s Menier Chocolate Factory, La Cage Aux Folles remains one of the all time biggest hits, adding new dimension to the boulevard comedy. After twenty years of un-wedded bliss Georges and Albin, two men partnered for better-or-worse get a bit of both when Georges’ son (fathered during a one-night fling) announces his impending marriage to the daughter of a bigoted, right-wing politician. Further complicating the situation is the ‘family business’: Albin and Georges run a drag nightclub in St. Tropez, where Albin is the “star” performer ‘Zaza’. Georges reluctantly agrees to masquerade as “normal” when he meets the family of the bride-to-be. But Albin has other plans, with hilarious results.