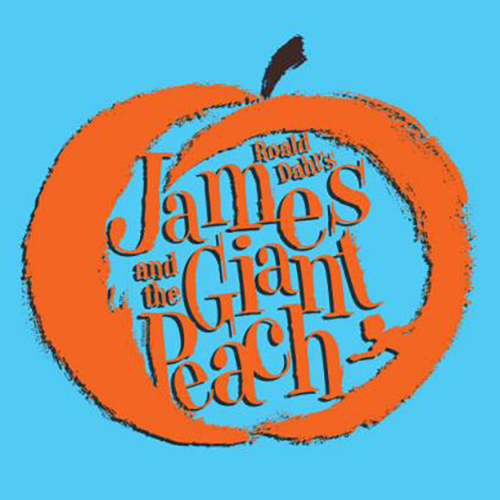 James and the Giant Peach

Roald Dahl's fantastical tale of a boy, his insect friends and their amazing journey across the ocean on a giant piece of fruit.

James and the Giant Peach

Roald Dahl’s fantastical tale of a boy, his insect friends and their amazing journey across the ocean on a giant piece of fruit.

This orchestration is based on the 2013 Seattle Children’s Theatre production. Although there was never a Broadway, Off-Broadway, or National Tour production of this show, there was a studio cast album recorded in 2015 that matches the orchestration as a reference. This album is readily available on multiple platforms.

This show is orchestrated to be stick-conducted from the podium. There is a piano only book with no programming as well as a Keyboard book that is programmed. The keyboard book essentially doubles the saxophone and low reed parts. This book should be played if you do not have access to those players or if you want to beef up the sax and woodwind section. If you have every part covered by a live player, the keyboard book and the programming are optional.

The keyboard book (listed as Key 1 in the form below) contains the following patches: Alto Sax, Tenor Sax, Bari Sax, Soprano Sax, Soli Sax Section, Bass Clarinet, and Bassoon. The programming for this book is unique since the saxophone section was literally copied and pasted from the actual parts to the keyboard book. This means there are articulations such as scoops, doits, and falls that are written into the book. We have programmed each of these elements to various controllers such as the pitch bend wheel and the sustain pedal. We also created keyswitches that allow the player to change between various articulation in real time. Although this book is not technically difficult to play, it will require some time to get used to how it is programmed and playing the part using the various articulations and the controllers that trigger them. Just set aside time for the player to go through the player notes in the programming as well as provide them a copy of the included PDF setup guide that explains how these articulations are triggered so the part can be marked accordingly.

It is is an enjoyable book to play and one of our favorite shows here at KeyboardTEK. Our founder and CEO, Kevin Roland, was the original MD for the MTI TYA version of this show developed and premiered in conjunction with Tim McDonald, Benj Pasek, Justin Paul, and Nina Meehan, founder and Artistic Director of the Bay Area Children’s Theatre in Oakland, CA.

Music by: Justin Paul
Lyrics by: Benj Pssek
Book by: Timothy McDonald
Based on the book: James and the Giant Peach by Roald Dahl
Orchestrations by: August Eriksmoen
Incidental music by: David Weinstein

Roald Dahl’s James and the Giant Peach is now a musical for the whole family to enjoy! Featuring a wickedly tuneful score by the Tony Award-nominated team of Pasek and Paul (Dogfight and A Christmas Story the Musical) and a curiously quirky book by Timothy Allen McDonald (Roald Dahl’s Willy Wonka, The Musical Adventures of Flat Stanley), critics rave: James and the Giant Peach is a “masterpeach!”

When James is sent by his conniving aunts to chop down their old fruit tree, he discovers a magic potion that results in a tremendous peach… and launches a journey of enormous proportions. Suddenly, James finds himself in the center of the gigantic peach, among human-sized insects with equally oversized personalities, but after it falls from the tree and rolls into the ocean, the group faces hunger, sharks and plenty of disagreements. Thanks to James’ quick wit and creative thinking, the residents learn to live and work together as a family. The dangerous voyage is a success, but the adventure takes a whole new twist once they land on the Empire State Building.