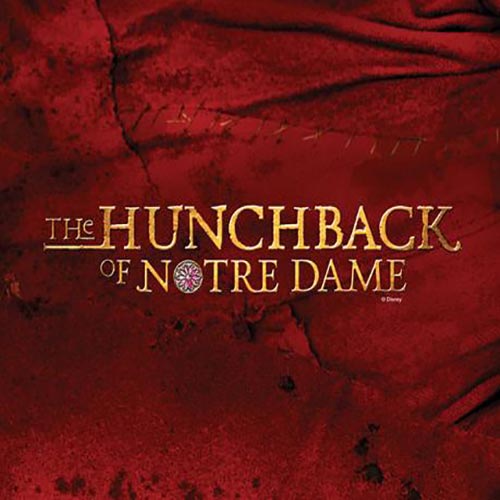 From the Academy Award-winning team comes a lushly scored retelling of Victor Hugo’s epic story of love, acceptance and what it means to be a hero.

From the Academy Award-winning team comes a lushly scored retelling of Victor Hugo’s epic story of love, acceptance and what it means to be a hero.

This licensed orchestration is an amalgamation based on the original 2014 production at La Jolla and the Pre-Broadway run at Paper Mill Playhouse in 2015.

This show is orchestrated to be stick conducted from the podium and has 2 keyboard players, both with heavy programming.

Keyboard 1 is the primary piano book but with lots of other patches throughout. Most of the sounds are Keyboard and Synth based. The programming contains everything from Fender Rhodes and Synth elements to Orchestral Instruments and Percussion layered in.

Keyboard 2 has nearly 350 patch changes with dozens of instruments and sounds. It will require an advanced player who can navigate the heavy score and dense programming. This book is a mix of synth passages and big organ parts. The bass part also exists entirely in Keyboard 2. The synth passages are as zany as the song they are featured in. So a cue like Topsy Turvy will have some busy lines and huge dynamic shifts. Meanwhile, many of the gentler songs just use synth tones for tension, and they are quite laid out. This part features lots of synth elements from Native Instruments FM8 and Massive along with many Logic/Mainstage based sounds.

We also offer the original drum programming available for the Roland SPD that corresponds to the licensed Drum book. This includes some of the timpani, piatti, and tambourines among other instruments. If you choose to license this, it will require a Roland SPD-SX drum pad. It will not work on any other drum pad (Alesis or Yamaha). KeyboardTEK has a small handful of SPD units available to rent if you are interested. Just email us to find out more details.

Based on the Victor Hugo novel and songs from the Disney animated feature, The Hunchback of Notre Dame showcases the film’s Academy Award-nominated score, as well as new songs by Menken and Schwartz. Peter Parnell’s new book embraces story theatre and features verbatim passages from Hugo’s gothic novel.

The musical begins as the bells of Notre Dame sound through the famed cathedral in fifteenth-century Paris. Quasimodo, the deformed bell-ringer who longs to be “Out There,” observes all of Paris reveling in the Feast of Fools. Held captive by his devious caretaker, the archdeacon Dom Claude Frollo, he escapes for the day and joins the boisterous crowd, only to be treated cruelly by all but the beautiful gypsy, Esmeralda. Quasimodo isn’t the only one captivated by her free spirit, though – the handsome Captain Phoebus and Frollo are equally enthralled. As the three vie for her attention, Frollo embarks on a mission to destroy the gypsies – and it’s up to Quasimodo to save them all.