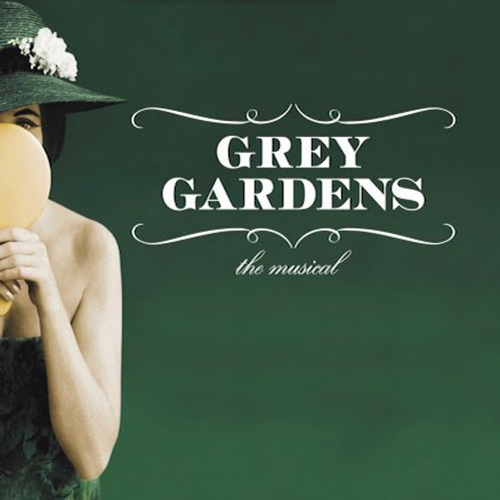 The hilarious and heartbreaking story of Big Edie and Little Edie Bouvier Beale, the eccentric aunt and cousin of Jacqueline Kennedy Onassis, once bright names on the social register who became East Hampton’s most notorious recluses.

The hilarious and heartbreaking story of Big Edie and Little Edie Bouvier Beale, the eccentric aunt and cousin of Jacqueline Kennedy Onassis, once bright names on the social register who became East Hampton’s most notorious recluses.

This licensed orchestration is based on the Original 2006 Broadway Production.

This show is orchestrated to be player conducted from the Piano/Conductor score. The only keyboard book in the orchestration is the P/C which does have programming.

The Piano/Conductor Score is primarily orchestral padding with lots of harp, acoustic piano, celesta, strings of various articulations, woodwinds, harmonium, and even jazz acoustic guitar and tenor banjo among many others. Oh, and we hope you like harp glissandi. This book is difficult in spots so it will require a legit musical theater player to navigate the part and the programming all while leading the 9 piece orchestra.

Based on the cult classic documentary, Grey Gardens is a tragic, funny, and utterly unforgettable musical about two “staunch” and legendary women: Edith Ewing Bouvier Beale and her daughter Edith Bouvier Beale – the infamous aunt and cousin of Jacqueline Kennedy Onassis. Once the pinnacle of American high society, Big Edie and Little Edie became tabloid fodder in the 1970’s when they were discovered living alongside feral cats and raccoons in the dilapidated, flea-infested remains of the family’s East Hampton estate.

The winner of 3 Tony Awards and rave reviews on and off Broadway, the musical adaptation of Grey Gardens explores the fine lines between dependency and love, hope and fantasy, and the past and the present.