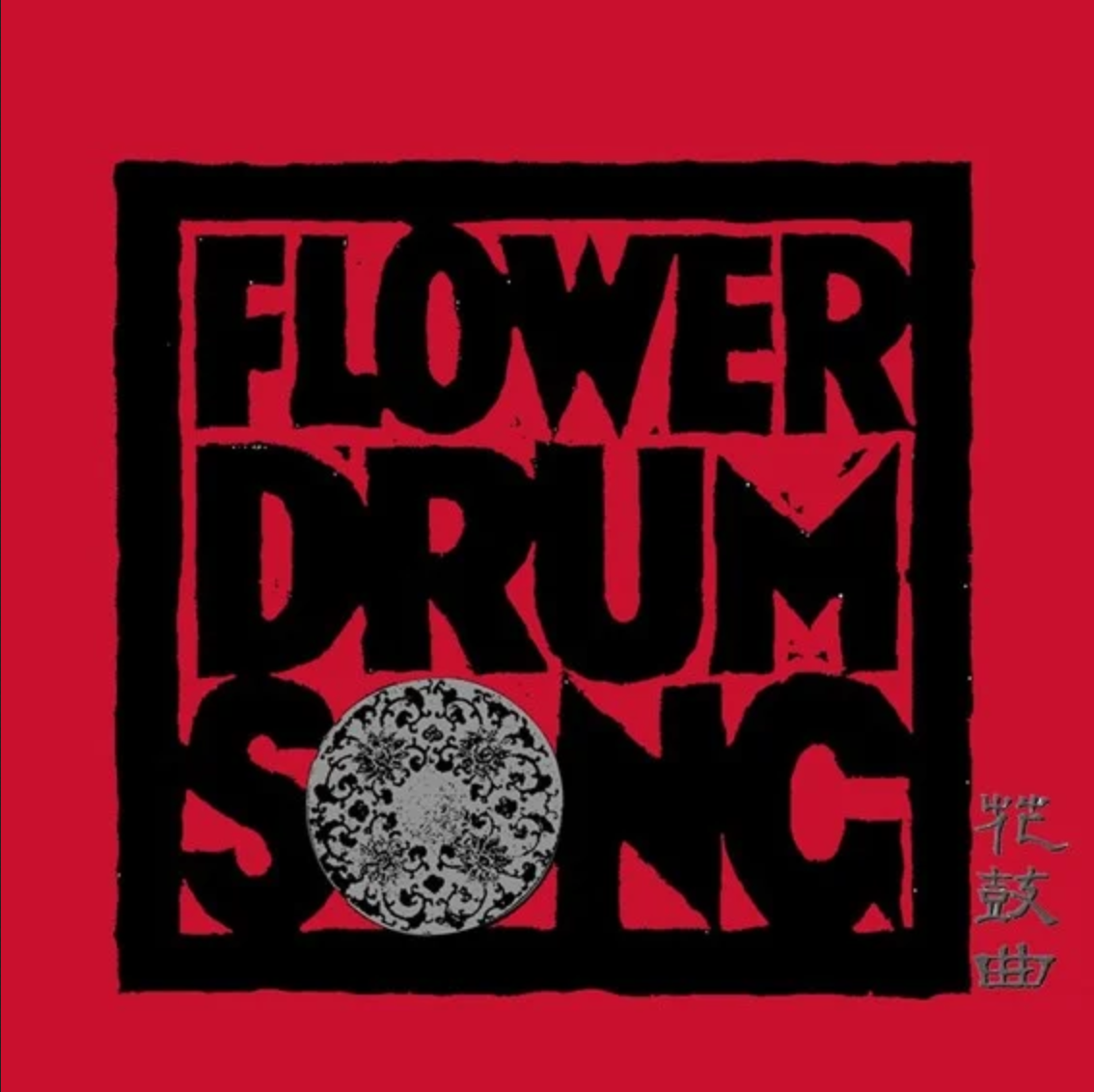 This licensed version is based upon the 2002-03 Broadway Revival Production with a book by David Henry Hwang.

Unlike the original R&H version, this updated version is orchestrated to be conducted from the piano although it can also be stick conducted at the podium.

There are 2 keyboard parts in the show. As mentioned, there is a Piano/Conductor book which is all piano with no programming.

The Keyboard book has dozens of unique patches that range from orchestral (woodwinds, brass, strings) to keyboards (various acoustic pianos, electric piano, accordion, organs, clav) to the Traditional Chinese instruments such as pipa, yangquin, guzheng, and sheng. There is also lots of harp, a glass harmonica, and even a theramin patch. This is a very enjoyable book to play and really gives the score its authenticity. It is not technically difficult but would benefit from an advanced player who is comfortable with lots of keyboard programming.

“To create something new, we must first love what is old,”claims Mei-Li in Tony Award winner David Henry Hwang’s new adaptation of this Rodgers and Hammerstein jewel. The sentiment is obviously shared by the author himself, who has created something dazzlingly new while honoring the original material. Mei-Li flees Mao’s communist China after the murder of her father and finds herself in San Francisco’s Chinatown. This naive young refugee is befriended by Wang, who is struggling to keep the Chinese opera tradition alive despite his son’s determination to turn the old opera house into a swingin’ Western-style nightclub. A unique blending of American razz-ma-tazz and stylized Chinese opera traditions creates a beautifully theatrical tapestry. The wonderful score, by turns lushly romantic and showbiz-brassy, retains all of its luster in this lovely new version of an American classic. Mei-Li’s gradual assimilation is informed by her realization that the old and new can coexist when there is respect for both.