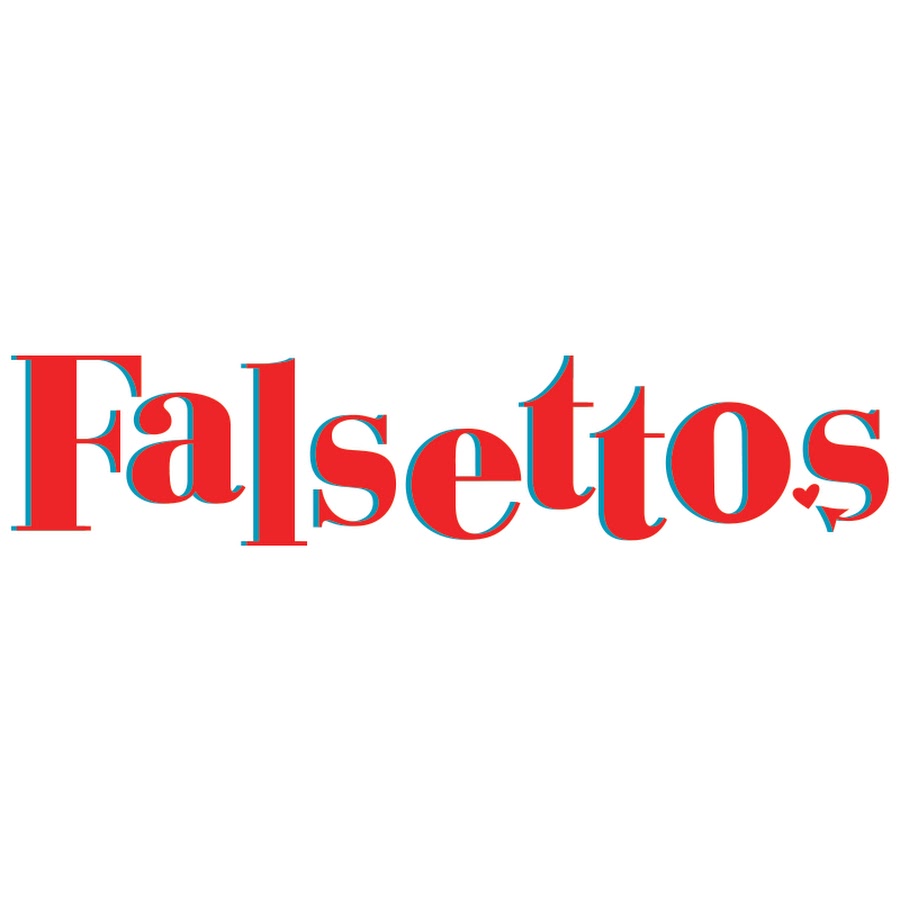 Hilarious, heartbreaking and utterly unique, Falsettos is a contemporary musical about family, relationships, bar mitvahs, baseball and AIDS. When Marvin leaves his wife Trina and son Jason to be with his lover Whizzer, tempers flare, problems escalate and everyone learns to grow up.

Hilarious, heartbreaking and utterly unique, Falsettos is a contemporary musical about family, relationships, bar mitvahs, baseball and AIDS. When Marvin leaves his wife Trina and son Jason to be with his lover Whizzer, tempers flare, problems escalate and everyone learns to grow up.

This licensed version is based on the 2016 Broadway Revival.

There are 2 keyboard books in this show but only the Synth book has any keyboard programming. Keyboard 1/Conductor is all piano. It will require an string rhythmic player who is proficient in playing in various musical theater styles and one who is comfortable leading the band from the piano. This book is handwritten so that can be a challenge although it is very legible.

The synth book is very heavily programmed with over 300 unique patches. This part consists of dozens of different instrument sounds most of which are primarily synth elements such as electric pianos, bells, organs, mallet percussion, harp, pads, and even calliope to name just a very few. This is a difficult book to play and will require an advanced player who is comfortable playing shows with dense programming.

Neither the patches or the patch changes are notated in the part so you will have to mark your part according to the patch list in the MainStage file. Provided with the orchestra materials is Michael Starobin’s original Programming Manual that has all the programming instructions and patch list chart although that is just for reference since the programming is already sequenced. KeyboardTEK is happy to offer the Original Broadway Revival programming on which this version is based directly to you. These are  the same sounds that were created by Mr. Starobin and then programmed and sequenced for MainStage by Taylor Williams for the most recent Broadway production. You will be getting the same exact sounds heard on the cast album.

For the Synth book, the Original Broadway production used a Keyboard Controller with a Mac laptop running Max with a mapper controlling a Yamaha TX802 & Roland D550.

The Broadway revival used a Yamaha S90XS as a controller with MainStage using custom Logic sounds as well as Native Instruments FM and Massive.

A seamless pairing of March of the Falsettos and Falsettoland, two acclaimed Off-Broadway musicals written nearly a decade apart, Falsettos is the tale of a neurotic New Yorker named Marvin, who leaves his wife Trina and young son Jason to live with his lover, Whizzer. In time, Trina marries his psychiatrist, Whizzer leaves him, and Marvin ends up alone. Two years later, Marvin and Whizzer reunite on the eve of Jason’s bar mitzvah, just as AIDS is beginning its insidious spread. With the help of their neighbors, Charlotte and Cordelia, Marvin and his entire family learn to grow up and face their future with love and dignity.