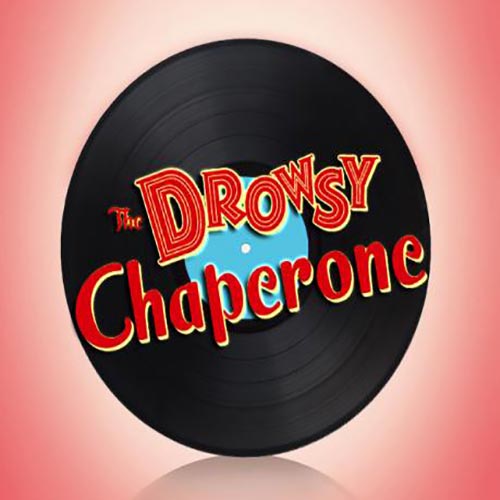 When a die-hard theatre fan plays his favorite cast album, the characters come to life in this hilarious musical farce.

When a die-hard theatre fan plays his favorite cast album, the characters come to life in this hilarious musical farce.

This orchestration is based on the Original 2006 Broadway production.

The show is orchestrated to be stick-conducted from the podium. There are a total of 2 keyboard books in this show both with programming.

Keyboard 1 requires an advanced musical theater player but has just 4 total sounds. The sounds are Piano, Marimba, Celeste, and Honky Tonk Piano. It is recommended to just self program if you have any modern electronic or digital keyboard with these sounds. Otherwise, KeyboardTEK has a Mainstage file using the original sounds from the Broadway production that are available if you would like to license it. Just select K1 in the form below.

Keyboard 2 is a different story and has many sounds and patches in the programming. This book also requires an advanced player who has experience playing shows with dense programming. Most of the sounds in this book are orchestral in nature along with a few SFX. These primarily augment the sounds of the live orchestra to make it sound like the grand orchestras found in the golden age of musicals.

Winner of five Tony Awards, including Best Book and Best Original Score, The Drowsy Chaperone is a loving send-up of the Jazz Age musical, featuring one show-stopping song and dance number after another.

With the houselights down, a man in a chair appears on stage and puts on his favorite record: the cast recording of a fictitious 1928 musical. The recording comes to life and The Drowsy Chaperone begins as the man in the chair looks on. Mix in two lovers on the eve of their wedding, a bumbling best man, a desperate theatre producer, a not-so-bright hostess, two gangsters posing as pastry chefs, a misguided Don Juan and an intoxicated chaperone, and you have the ingredients for an evening of madcap delight.

Hailed by New York Magazine as “The Perfect Broadway Musical,” The Drowsy Chaperone is a masterful meta-musical, poking fun at all the tropes that characterize the musical theatre genre.