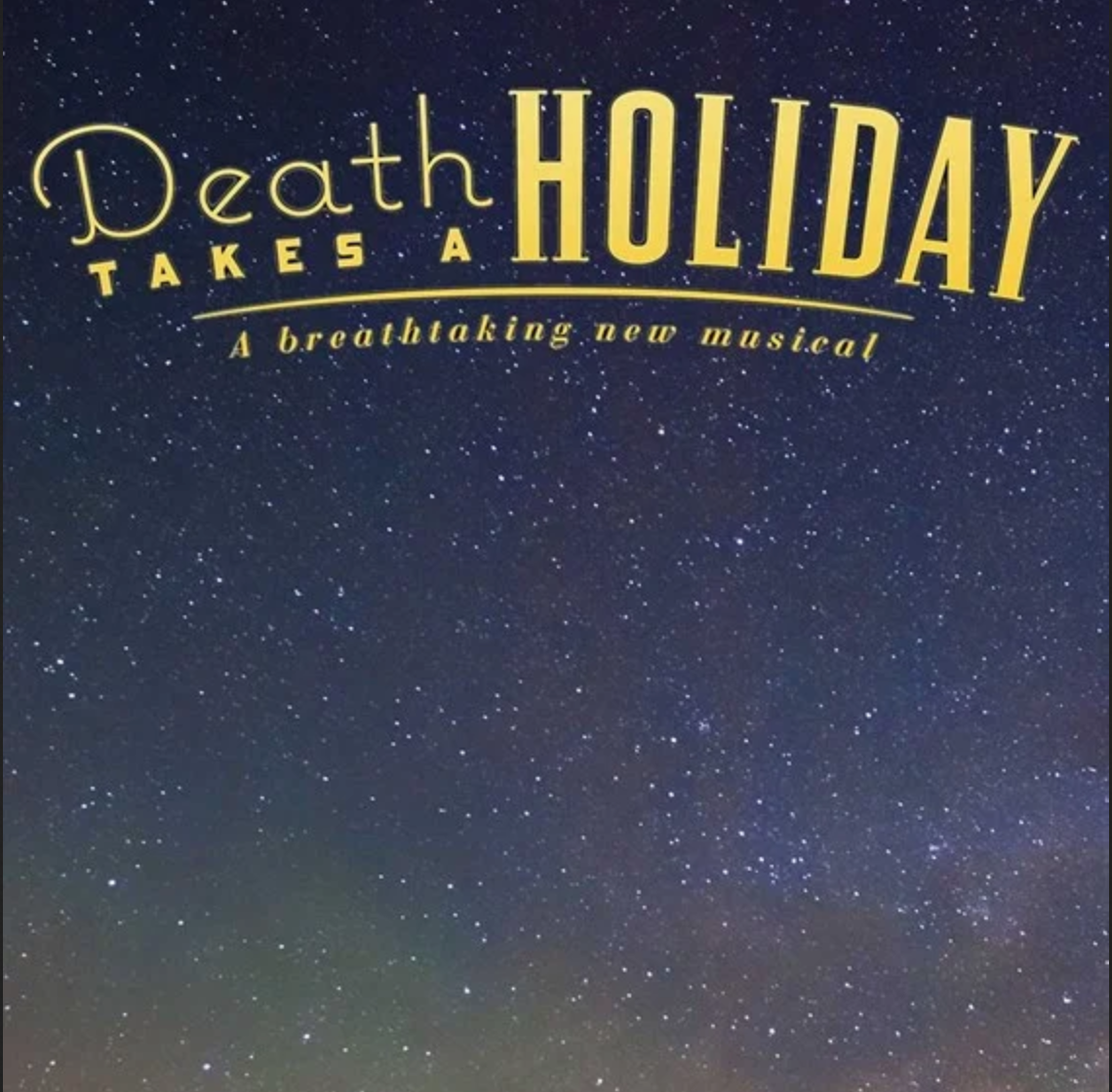 Although "death" is in the title, the operative word is "HOLIDAY!" Based on the 1934 film, Death Takes a Holiday is a celebration of the limited time we spend on earth.

Although “death” is in the title, the operative word is “HOLIDAY!” Based on the 1934 film, Death Takes a Holiday is a celebration of the limited time we spend on earth.

The licensed version is based on the 2011 Off-Broadway production by Roundabout Theatre Company.

There are 2 keyboard books in this orchestration. The Keyboard 1/Conductor book has a good deal of programming in the part and will require an advanced player capable of leading the band while navigating the part and the programming. The patches mainly act as orchestral padding but otherwise this book is primarily piano. Some of the orchestral patches include mallet percussion, harp, strings, some woodwinds, aux percussion, and choir.

Keyboard 2 is not as technically difficult as Keyboard 1 but has a great deal more patches with faster and more frequent patch changes. The sounds are more orchestral in nature and include strings, piano, brass, woodwinds, celeste, harp, mallet percussion, and even some synth elements to name a few.

In Death Takes a Holiday, it’s just after World War I and the loneliest of souls arrives at an Italian villa disguised as a handsome young Prince, and for the first time experiences the joys and heartbreaks of life. The show began as an Alberto Casella play from the 1920s that was made into a much-loved 1934 film starring Fredric March as Death, disguised as a debonair nobleman. The original film was remade in 1998 as Meet Joe Black, starring Brad Pitt and Anthony Hopkins.