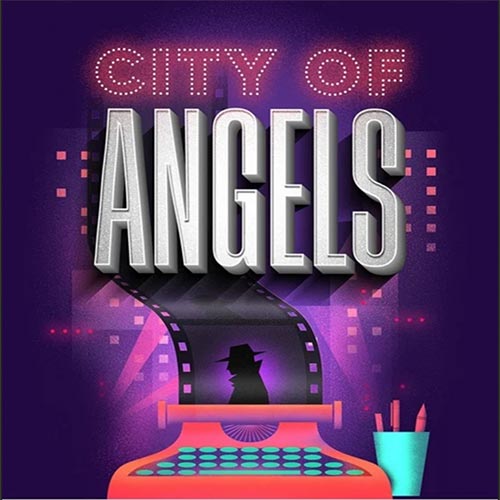 This licensed version is based on the Original 1989 Broadway Production.

This show is designed to be stick conducted from the podium. Although there are 2 keyboards in the orchestration, only Keyboard 2 has any programming as Keyboard 1 is all piano but requires an advanced pianist who is comfortable playing jazz chords and rhythms. All the orchestra parts are handwritten so this can sometimes pose a challenge for the keyboard players as it is smaller and harder to read than a typical typeset score.

Keyboard 2 is heavily programmed but there are only about 20 unique patches throughout the show all with various splits and layers. Most of the sounds are orchestral in nature such as strings in various articulations, brass, woodwinds, harp, as well as marimba and vibes. There are also guitar and organ patches too. This book can be difficult to play in spots and easy in others so a player who has some familiarity with the show and experience with jazz rhythms and keyboard programming would be the best fit.

In the late 1940s, Stine, a bookish writer of detective stories, struggles to adapt his crime novel into a workable screenplay. As Stine tries to maintain some integrity in the backstabbing world of Hollywood, his protagonist, a hardboiled private eye named Stone, fights for survival in a city full of criminals and opportunists. In a clever design choice, the stories are told on a split stage: Stine’s world is in full color, while Stone’s appears in black and white. With wit, humor, and a fantastic Cy Coleman score, City of Angels captures the snappy dialogue of a Raymond Chandler novel and the glitzy showmanship of classic Hollywood; the result is a crowd-pleasing musical unlike any other.