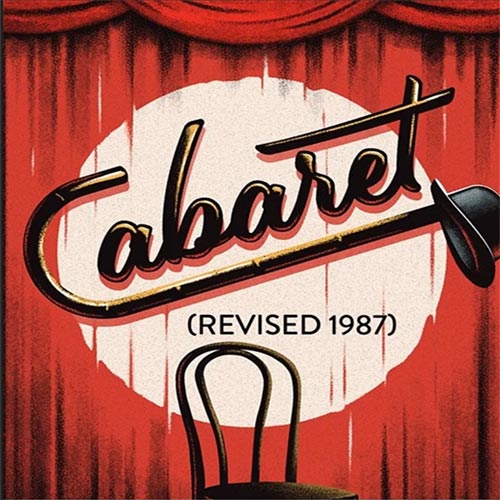 The licensed orchestration from Concord is based on the 1987 Broadway revival at the Imperial and Minskoff Theatres.

There are 2 keyboard books for this version. The first is the Piano-Conductor book which contains no programming. This chair will require an advanced player.

The second book is the Synthesizer book which is essentially all accordion of various types that include all the stops and registrations of a real accordion. This book is not difficult to play compared to the Piano/Conductor book and an advanced high school student would likely be able to handle it. KeyboardTEK has not just provided a single accordion sound, but rather we have programmed it as though it were being played on the actual instrument itself. There are also a handful of other sounds such as Celeste, String Pad, Harp, Pipe Organ, Pedal Steel Guitar (with various pitch wheel settings) & optional Cash Register SFX.

It would be helpful to play this book on a keyboard that has a pitch bend wheel since some of the patches require this in order to mimic the original sounds of the Hawaiian Steel Guitar and the Accordion bellows.

NOTE: Three Broadway versions of this show (1966, 1987, and 1998) are available for licensing. Though all three follow the same story and share most songs, there are some differences in the script and score for each:

All three versions include “Willkommen,” “So What,” “Don’t Tell Mama,” “Perfectly Marvelous,” “Two Ladies,” “It Couldn’t Please Me More (The Pineapple Song),” “Tomorrow Belongs to Me,” “Married,” “If You Could See Her” and “Cabaret.”

In a Berlin nightclub, as the 1920’s draw to a close, a garish Master of Ceremonies welcomes the audience and assures them they will forget all their troubles at the Cabaret. With the Emcee’s bawdy songs as wry commentary, Cabaret explores the dark, heady, and tumultuous life of Berlin’s natives and expatriates as Germany slowly yields to the emerging Third Reich. Cliff, a young American writer newly arrived in Berlin, is immediately taken with English singer Sally Bowles. Meanwhile, Fräulein Schneider, proprietor of Cliff and Sally’s boarding house, tentatively begins a romance with Herr Schultz, a mild-mannered fruit seller who happens to be Jewish. Musical numbers include “Willkommen,” “Cabaret,” “Don’t Tell Mama” and “Two Ladies.”