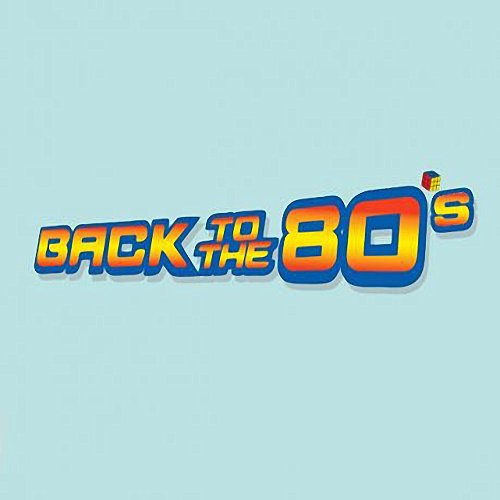 Join the class of 1985 as they experience the fun and heartbreak of growing up in a totally awesome decade.

Join the class of 1985 as they experience the fun and heartbreak of growing up in a totally awesome decade.

This orchestration was created specifically for the secondary licensing market in 2007.

This show was orchestrated to be player-conducted from the Keyboard 1 book, however the lyrics are not in this book. There is no Piano/Conductor Score for this show, only Piano/Vocal but it states in this book that it is not meant to be played during performances. Therefore, it would be be better if there were a stick conductor rather than conducting from the piano. If you do conduct from the piano, you would need to compile your own score with the vocal and band cues. It was originally programmed with on board General MIDI patches that were …..eh…. let’s just say less than what you would expect from 80’s music. KeyboardTEK has taken the liberty to recreate many of the iconic 80’s synth sounds used in these songs and programmed those instead. Neither book is particularly difficult and an experienced intermediate to advanced player familiar with the 80’s tunes in this show should have no problem playing either part.

Keyboard 2 has many of the same patches in Key 1 but has a couple of additional sounds such as New Age Pad, Square Wave, and Synth brass.

Here are the notes from the actual score: Keyboard 1 should be played by the most accomplished player. In a number of cases, Keyboard 2 can drop the left hand, but only if necessary. If the Music Director is a pianist and wishes to play, it is suggested that they play the K2 part while conducting.

From the era that brought the world the Rubik’s Cube, Max Headroom and the Teenage Mutant Ninja Turtles comes the “totally awesome” musical Back to the 80’s. In the style of movies such as Back to the Future, Ferris Bueller’s Day Off and The Karate Kid, Back to the 80’s is a nostalgic romp through the greatest hits of the decade.

Back to the 80’s tells the story of the senior class of William Ocean High School, as remembered through the eyes of now thirty-something Corey Palmer. Seventeen-year-old Corey is madly in love with his next-door neighbor, Tiffany Houston, one of the coolest girls in the school, but she is too busy mooning over Michael Feldman, the hottest guy around. Michael and his friends are athletic and good looking – the kind of guys that Corey and his two best friends dream of being. However, while they may not be the coolest guys in school, they are still one up on Feargal McFerrin, III, whose best friend is his computer and who believes the crazy notion that one day, CDs will replace cassette tapes.

Throw in a Star Wars dream sequence, high-energy dance routines, the obligatory 80s party scene, copious amounts of blue eyeshadow, twenty cans of hairspray, as well as some of the most popular songs ever written, and the result is a musical that will not only delight and amuse audiences of any age, but will also inspire any cast.