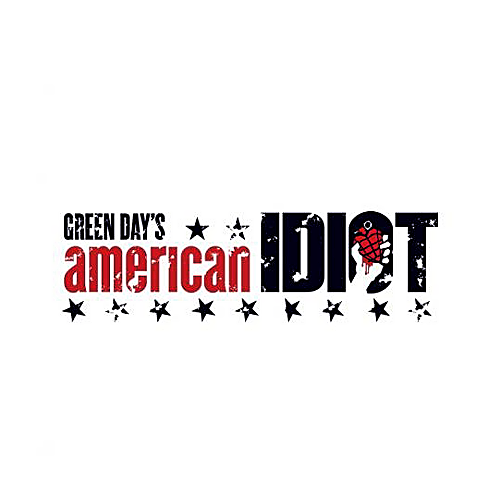 Green Day's powerhouse album is brought to life in this electric-rock musical of youthful disillusion.

Green Day’s powerhouse album is brought to life in this electric-rock musical of youthful disillusion.

This licensed orchestration is based on the 2011 US National Tour.

This show is orchestrated to be player-conducted from the Keyboard/Conductor Score. There is only a single keyboard in this show and it has some light programming throughout.

The Keyboard/Conductor score is primarily piano and accordion. The accordion bits are meant to be played on a real instrument although KeyboardTEK has provided an authentic accordion patch in our programming for those theaters that do not have access to an MD or keyboardist who can double on the real thing. Aside from acoustic piano and accordion, some of the other patches include glock, “trippy” strings, B3 Organ, Wurlitzer, Organ, Middle Eastern Strings, Synth Pad, chimes, and an Orchestral gliss.  This book does require someone who is proficient at pop/rock groove playing and is familiar with the Green Day songs from this album.

Johnny, Tunny and Will struggle to find meaning in a post-9/11 world. When the three disgruntled men flee the constraints of their hometown for the thrills of city life, their paths are quickly estranged when Tunny enters the armed forces, Will is called back home to attend to familial responsibilities, and Johnny’s attention becomes divided by a seductive love interest and a hazardous new friendship. An energy-fueled rock opera, American Idiot, features little dialogue and instead relies on the lyrics from Green Day’s groundbreaking album to execute the story line.