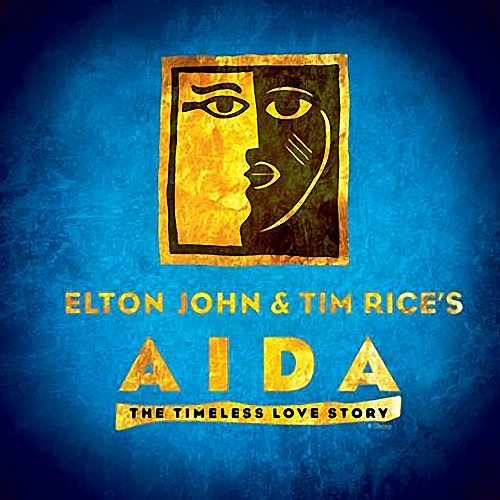 This 11 piece orchestration is a reduction based on the Original 2000 Broadway production.

This show is orchestrated to be stick conducted from the podium although many clients have successfully conducted this from the Key 1 chair. There are 3 keyboard parts in the smaller Alternate (11 piece) orchestration and all of them have various amounts of programming that is essential for this show. This is one of our prized possessions because we at KeyboardTEK spent over a year rebuilding the original programming from ashes. Many of the keyboard parts have mappings and patches that no longer existed anywhere but with the help of the original Broadway Music team, we reconstructed the programming into MainStage from old samples on floppy disks and mappings from handwritten German scores to create the most authentic programming that exists for this show anywhere.

Keyboard 1 is the primary piano book but does have some other sounds and synth patches throughout. Some of those sounds include dulcimer, synth pads, Rhodes, clavinet, guitar, tambura, sitar, tabla, and a handful of triggered SFX as well. This book will require an advanced player who can play musical theater and rock/pop grooves proficiently while navigating the programming.

Keyboard 2 is much more heavily programmed than Key 1 and has more of the late 90’s/early 2000’s synth elements found in the show. These patches include filter sweeps, jupchiff, strings, synth pads, Clavinets with Mu-tron phase, zings, sarongi, santur, drones, rumble bass, egyptian trumpets, turkish voices that spin, electic sitar, and loads of special sound effects that match the action on stage and not to leave out everyone’s favorite patch, the “Pyramiding Glints of Dawn”. This is definitely programming you will want to rent rather than try to recreate. Trust us.

Keyboard 3 also has alot of dense programming but this book is not as technically difficult as the other two and can be played by an advanced level high schooler who is comfortable changing patches while playing. Many of the sounds in this book include distorted guitars, B3 organ, horns, dulcimer, the Aida Magic harp, strings, clavinet, strings, woodwinds, the Egyptian bagpipe, and many synth elements including filter sweeps, pads, analog synths, swells, poly synths, string chiff, and various vocal pads to name just a few. Our favorite patch is called “Noise Growth”. We wonder what yours will be.

Winner of four 2000 Tony Awards, Elton John and Tim Rice’s Aida is an epic tale of love, loyalty and betrayal, chronicling the love triangle between Aida, a Nubian princess stolen from her country, Amneris, an Egyptian princess, and Radames, the soldier they both love.

An enslaved Nubian princess, Aida, finds her heart entangled with Radames, an Egyptian soldier who is betrothed to the Pharaoh’s daughter, Amneris. As their forbidden love blossoms, Aida is forced to weigh her heart against the responsibility that she faces as the leader of her people. Aida and Radames’ love for one another becomes a shining example of true devotion that ultimately transcends the vast cultural differences between their warring nations, heralding a time of unprecedented peace and prosperity.